Keep watching – how to get to know your surfspot

19 Oct Keep watching – how to get to know your surfspot 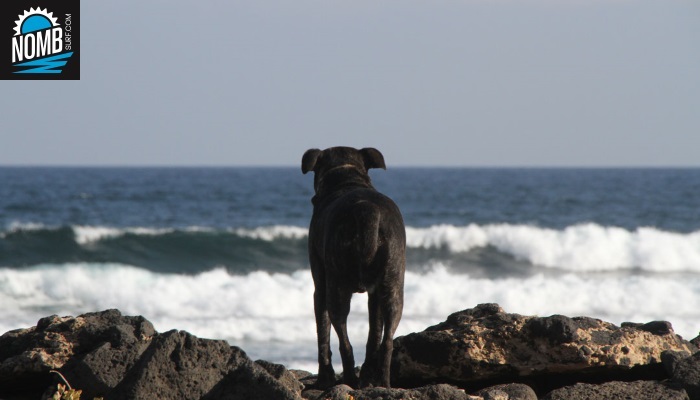 Imagine this feeling: you’ve just checked the surfforecast and you know the surf at your favourite surfspot will be just EPIC tomorrow.

But unfortunately you might not be the first one thinking that way. You arrive at the surfspot – no doubt, it will be on fire, but also with a crowded line up. Well, as not all of us are born as Pro’s, we’d probably catch a few waves in a few hours but there will be (hopefully not always) these surfers who are paddling better, sitting closer to the peak or are just lucky enough that the waves decide to go their direction.

Of course, training and surfing is everything: paddle harder, get stronger. Yeess, we’re also willing to do that but aren’t there also other things that we could do? Right, we are talking about timing and knowledge! And that does not only mean the timing while catching the wave or paddling for it. You should also be able to find the best timing for an epic surf on the surfspot! And for that you need knowledge! (Well, we admit, the Pro’s will always know better than us, but maybe they prefer a sleep in, so you could also check the surfspot for an early morning Surf-Session.)

Well, what can you do find the right time to surf your surfspot? If we’re talking about your favourite surfspot, you’d probably already know this one pretty well and know the best time to enter according to the conditions. But what, if you wanna try new surfspots?

The answer is simple: get to know your surfspot!

There are different surf-forecasts like Magicseaweed, Surfforecast, Windguru or Wizuki. They help you to get an idea of what the surf could be like. But the next step is understanding the surfspot when you see it! Swellsize and swelldirection info help you to know if the spot will work at all, but there are also many unnamed surfspots that you might wanna surf one day. Preferably alone, so it would be handy to be able to understand how a surfspot is working! 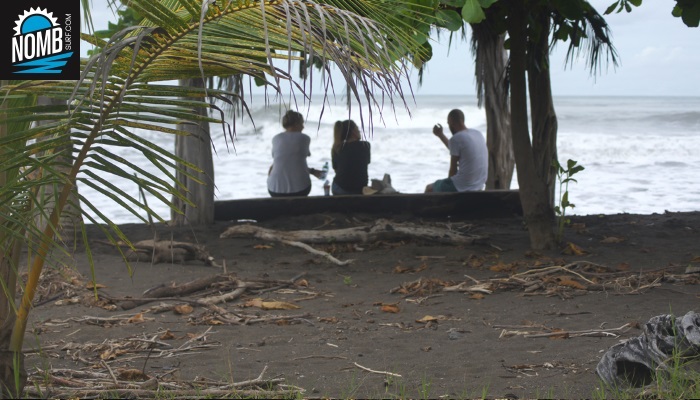 Besides the forecasts, get to know and observe the surfspot is actually the first thing you should do when you want to surf a new spot. You can read about it, ask people who already surfed there or are coming out of the water.

Buuuut: have a look at the surf at different tides. Even if the spot is normally only working on high tide, check it out at low tide. You will see how the ocean bottom is shaped – either the reef or the sandbanks. Especially knowing the reef below will help you to avoid cracking your board ;). Well, if there are waves, you’d probably just wanna go in and don’t spent two more days watching the surfspot. You know what, go for it! There’s nothing worse than missing a good surf when you could have entered! But then take your time to watch the surf spot afterwards and get to know it!

Be able to identify channels, currents and the ocean floor (not always easy, but you will get there ;)) Cause you really don’t wanna get stuck in the white wash and duckdive until you have no air and energy left for surfing when you could have just paddled one meter more to the left! If you watch the waves (not only for 5 minutes) you can see when and where the sets (and also the scary freak sets) arrive. Understand the shape of the wave. That will help you to decide which of the 10 surfboards you brought with you, is finally gonna enter the water 😉

Within all this watching, don’t forget to jump in and surf!

Watch the surfers who are already in the line up! They might know this wave and while watching them, you will get an idea of what you are dealing with. The next step is: just go in the water! Even if you just sit in the channel, that’s the first step to your next surf. Paddle closer to the peak and figure out if the wave is as dangerous as it looked from the outside (just don’t drop into someone elses wave and don’t kill other surfers in the line up!)

Cause try and fail is better than not being in the water! And honestly, at some point we all stop failing and start surfing new and challenging spots 😉 And the good thing about surfing and nature is, that with more (or less) wind, other swellsize and swelldirections, the spot can be totally different! Yes, that sucks sometimes – if you can’t surf the epic waves that you surfed here yesterday, but you will never stop exploring and learning! So always go in and also get to know the ugly side of this waves. And you never know, there might be a lonely beautiful wave, with a nice shape, which you can surf on this shitty day! And maybe you will figure out that this so called high tide spot is also working at mid or low tide with a certain swellsize and direction.

And peeps, you won’t get to know a surfspot in one day, it’s the same with learning how to surf – unfortunately also not possible in one day (or month 😛 ) Sooooo keep watching, trying and surfing. And maybe you will wake up one morning with the gift of knowing where to paddle out, even without checking the forecast.